"We did it as an actual radio production, complete with musical underscoring and foley sound effects. It was a great option since we can't have public performances in the tome of covid. It gave our performers a good challenge in focusing exclusively on voice acting, knowing that physicality would not help establish character. All in all it was a great success!"
Review by Craig Choma, Knox College, Galesburg, Ill.
"We used this play for our first foray into doing a full-length play on Zoom. The show was well received - a nice spooky treat for the night before Halloween. Our biggest challenges was that the script called for music and many sound effects and Zoom (at least how we knew to use it) prevented a lot of them from getting through, however all that didn't spoil the audience enjoyment of this time honoured story."
Review by Lynda Daniluk, Smiths Falls Community Theatre, Smith Falls, Ontario
"This was a great show to work on during the global pandemic. The radio drama format transitioned well to a virtual world and we were able to put on a great show! Be sure to start tech early, however, to cover sound effects and vocal changes."
Review by Taryn Galasso, Harvard High School, Harvard, Ill.
"This show was a true crowd pleaser! As the author suggested in his opening notes, audience members closed their eyes to listen, and stepped into Dracula's world. The script was true to the original classic by Bram Stoker, and the actors relished their roles. "
Review by Deborah Lonon, Western Piedmont Community College, Morganton, N.C.

"Secure a group of actors who can act through their voices. That was the key to this production."
Tip by Stephen Scovasso, SAS Performing Arts Company and Studios, Inc., Newark, N.J.
"Start using sound SFX as soon as possible, even if you are not certain of how to make the desired noise. Your SFX team should be viewed as another actor."
Tip by Scott Anderson, Northwest Arkansas Audio Theatre, Springdale, Ark. 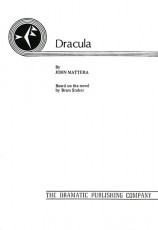 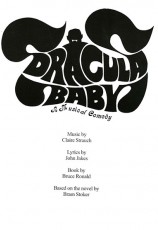 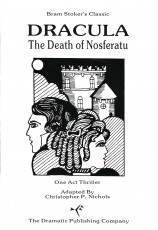 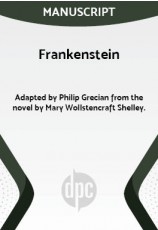 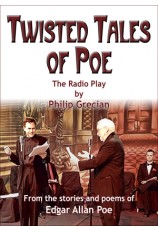 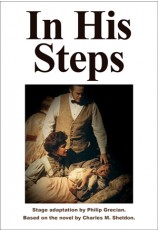