A ferry steamer sinks in fog-sealed San Francisco Bay. All passengers perish except Humphrey Van Weyden, self-defined dilettante/critic, and the beautiful, independent, enigmatic Flaxen Brewster. They are rescued, though that's hardly the word, by a hell-ship under the command of Wolf Larsen, a man of ingrained cruelty and inordinate strength, yet a keen mind and indomitable will—and a crew composed mostly of dregs of the San Francisco docks. Fastidious, cultured, but soon hardened, "Hump" becomes the target of Larsen's brutality but also the source of intellectual challenge and even companionship to the captain, whose creed is "Better to reign in hell than serve in heaven." And at the storm center of the conflict between Larsen, Van Weyden and the savage, mutinous crew is lovely Flaxen Brewster, in one of the most dramatic and thrilling love stories ever written of the sea. 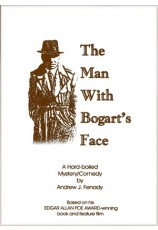 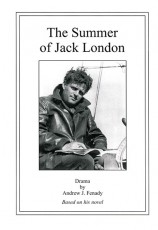 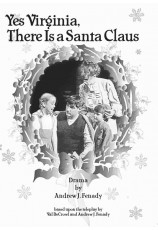 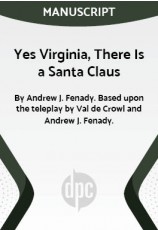 Yes Virginia, There Is a Santa Claus (Radio Manuscript) 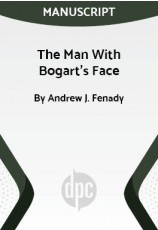 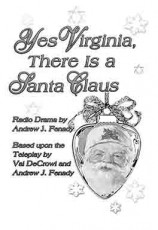 Yes Virginia, There Is a Santa Claus (Radio Playbook) 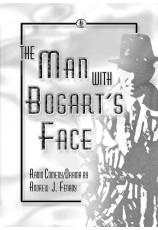 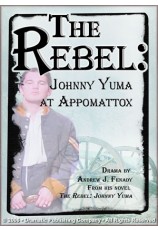 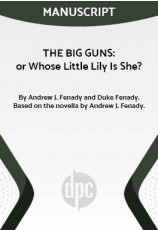 THE BIG GUNS: or Whose Little Lily Is She? (radio ms)