Now together for the first time, the three plays of The Ware Trilogy comprise an epic saga of small-town America, told in lyrical language and the visual poetry of American Sign Language. We follow Tuc, a young Deaf boy, on a journey through his childhood: from the fever dream that took his hearing, to the language of nature that he shares with his beloved father, to the Deaf school where his mind explodes with the discovery of sign language. Along the way, we meet Nell Hicks, a mysterious recluse who heals with herbs and singing spells, whom the townspeople revile first as a witch and later as a German sympathizer. We also meet Girl, the orphan child of an orphan child, who longs to know the truth of her identity; Mazie, a wild child of the 1920s, with a head full of dreams and silent movies; Clovis P. Eudy, shopkeeper and moral compass of the town; and 11-year-old Buddy, who patrols the streets searching for clues about an escaped German prisoner of war and who tries to hold his family together as the town waits for news about his brother, missing in action overseas, and prays for peace. Over the 30-year span of these plays, we come to know these characters as they live their lives of love and loss, compassion and cruelty, wisdom and ignorance—ordinary people living through extraordinary times. Each of the plays can be produced independently, but taken together they lead us through three pivotal eras of American history as reflected in the lives of the families who live in Ware, Illinois. At the core of each play is an issue important to Deaf and hearing cultures, but most important are the human stories of longing and loss, humor and hope that will resonate with audiences of all ages.

History was made at the 94th Academy Awards when Troy Kotsur became the first Deaf man to win Best Supporting Actor and only the second Deaf performer in the Academy’s history to win an Oscar. This accomplishment was made all the sweeter when his film CODA, concerning a Deaf family, also won Best Picture and Best Adapted Screenplay. How wonderful that this recognition falls on the eve of Deaf History Month, which continues through April 15.

As a playwright who has written a trilogy of plays featuring a Deaf protagonist, I am thrilled that two of Kotsur’s earliest acting experiences were in plays I have written. When still an undergraduate at Gallaudet University, he was in my play In a Room Somewhere, directed by Victoria Brown. At the time Kotsur was a math major, but after that production, he changed his major to theatre! Later he starred in a production of Mother Hicks, playing Tuc, the central character of all three plays of The Ware Trilogy: Mother Hicks, The Taste of Sunrise and The Edge of Peace.

I am deeply grateful that Dramatic Publishing Company has chosen to feature The Ware Trilogy in celebration of Kotsur and CODA as a fitting tribute to Deaf History Month.

These plays span 30 years of my writing life. Each is set in Ware, a small town in Southern Illinois, during a seminal period of American history: the Roaring Twenties, the Great Depression and the end of World War II. At the core of each play is an issue important to Deaf and hearing cultures, but most important are the human stories of longing and loss, humor and hope that resonate with audiences of all ages. I have always believed that it is absolutely crucial that the Deaf roles in these plays are played by Deaf actors.

In his acceptance speech, delivered in the visual poetry of American Sign Language, Kotsur eloquently thanked the Deaf stages that helped him develop his craft and dedicated his award to Deaf, CODA and disabled communities. His words hang in the air for all to see and feel and echo louder than sound: “This is OUR moment!” And to that I add my own “BRAVO!”
Read an Excerpt

This play, set in Ware, Illinois during the Great Depression, is about three outsiders—a foundling girl known only as Girl; a deaf boy, eloquent in the language of his silence; and an eccentric recluse, Mother Hicks, who is suspected of being a witch. The tale, told with poetry and sign language, chronicles their journey to find themselves, and each other, in a troubled time.

The Taste of Sunrise By Suzan Zeder.

This bilingual play in American Sign Language or spoken English takes place in the mind and memory of a Deaf man. He journeys through his childhood from the fever dream that took his hearing, to the language of nature which he shares with his beloved father, to the deaf school where his mind explodes with the discovery of sign language. This title is a moving prequel to Suzan Zeder's acclaimed Mother Hicks.

The Edge of Peace By Suzan Zeder.

This final play in the acclaimed Ware Trilogy is set in the same tiny town of Ware, Illinois, and follows many of the same characters as they spin the conclusion of their stories. Set in 1945 in the last days of WWII, this play deals with the impact on a family and a community after a young man from the town is declared missing in action and the soldier's little brother refuses to believe what seems inevitable. 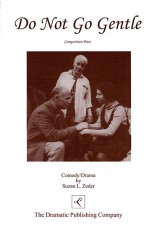 Do Not Go Gentle (Competition) 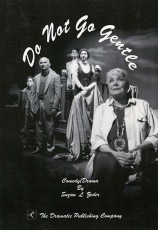 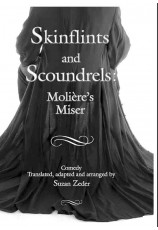 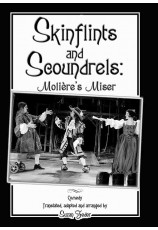 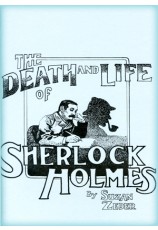 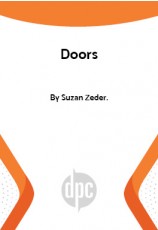 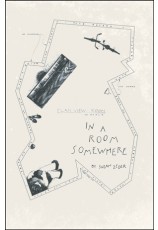 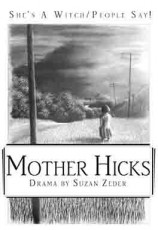 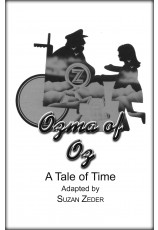 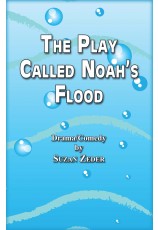 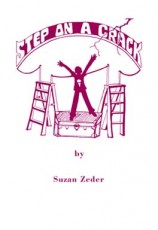 Step on a Crack (Musical) 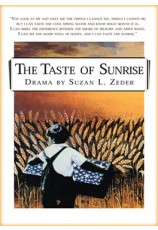 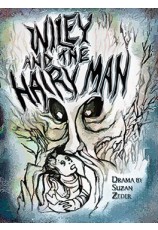 Wiley and the Hairy Man (Zeder) 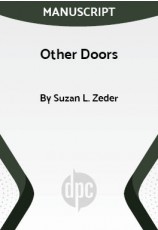 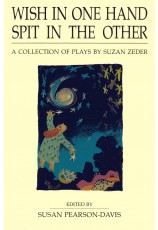 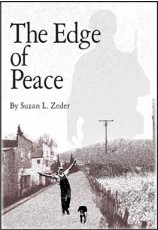 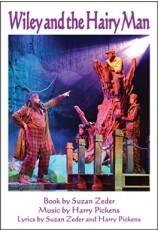 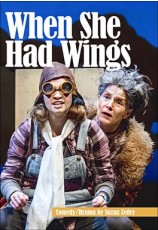 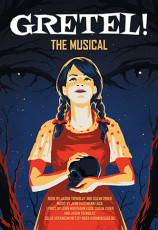 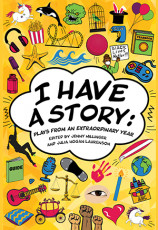