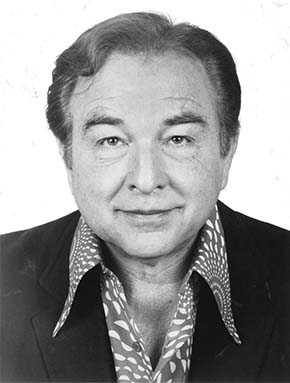 The plays of Aurand Harris have been produced and applauded in thousands of productions around the world for nearly a half century. Harris was a prodigious dramatist, writing a new published play each season. He was a tireless experimenter of forms, themes and subjects. This modest man of irrepressible imagination and energy carried a vast array of honors and accolades. He was the first recipient of a National Endowment of the Arts Creative Writing Fellowship in Children's Theatre. He received an honorary doctorate from a Midwestern university, and was introduced into the College of Fellows of the American Theatre. He was the first playwright to receive the Medallion of the Children's Theatre Foundation of America.

Androcles and the Lion

A Doctor in Spite of Himself

The Importance of Being Earnest

A Doctor in Spite of Himself

Peter Rabbit and Me

She Stoops to Conquer

The Tricks of Scapin

The Theatre of Aurand Harris: His Career, His Theories, His Plays