The greatest love story in American history is, appropriately enough, the Loving story. In the 1950s, Richard Loving, a white Virginia construction worker, loved Mildred Jeter, an African American. Virginia state law prohibited inter-racial marriage, and, when state authorities found out Richard and Mildred had married, the couple was arrested. Sheriffs came in the middle of the night and dragged the Lovings from their bed. Richard spent a day in jail, and Mildred, because she was black, spent four days. In the end, they were put on trial, fined hundreds of dollars and received a 25-year jail sentence, suspended if they left the state. The Lovings tried to make a life for themselves in Washington, D.C., but found it dangerous for their three children, and so they moved back to Virginia and were arrested once again. Mr. and Mrs. Loving were never allowed to meet under the same roof while in Virginia, on pain of a 25-year jail sentence. They appealed their case to the Virginia Supreme Court where the state again ruled against the Lovings. Finally, in a landmark United States Supreme Court decision, Loving v. Virginia, laws prohibiting inter-racial marriage were ruled unconstitutional. Interweaving the Loving’s courtship, romance and struggles with folk music from the Virginia hills, Loving celebrates the triumph of love over prejudice and hate. The tenacity of the Lovings, who only wanted to be left alone to live their lives together, to fight unjust racist laws is an inspiration and reaffirms the most essential right of all Americans: the freedom to love whomever you want.

"This show was well received by the community. I have never been more proud of my students. This material was tough but the writing was phenomenal. This was the first time my advanced students applied Stanislavski methods to produce real characters. The scene changes were a tiny bit difficult to maneuver on a small stage. Tech rehearsals, tech rehearsals tech rehearsals. Love this play. It is rare to find a play that is serious enough to produce with professionals and dynamic enough to perform with High School students (I recommend only advanced students)."
Review by Francis Considine, Oakleaf High School, Orange Park, Fla. 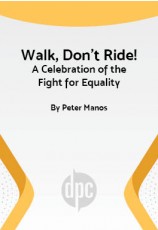 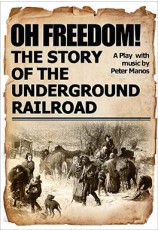 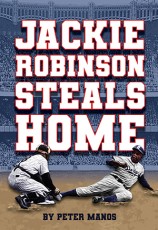 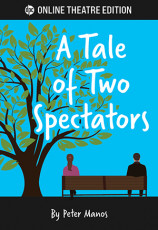 A Tale of Two Spectators