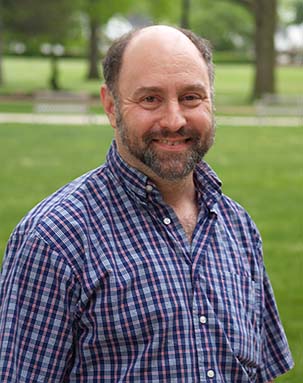 Peter Manos is a professional playwright, director and actor who has worked extensively in New York and regionally. He is also a historian with a Ph.D. in American history. Manos is artistic director of Bodwin Theatre Company in Cleveland, specializing in classical theatre. His plays have been performed off-Broadway and regionally. His adaptation of Anthony Hope’s swashbuckler The Prisoner of Zenda premiered at New Jersey’s Paper Mill Playhouse. His comedy set in the Middle Ages, Golden, was selected to be featured in the 2019 B Street Theatre New Comedies Festival in Sacramento, Calif., and was recognized for excellence at the Centre Stage New Play Festival. Manos specializes in historical drama, however. His plays on African American history, Oh Freedom! The Story of the Underground Railroad; Walk, Don't Ride: A Celebration of the Fight for Equality; and Loving are performed frequently throughout the country by professional, amateur and school groups and are published by Dramatic Publishing, as is his musical Christmas play, Silent Night.

A Tale of Two Spectators