Taking its title from Franklin D. Roosevelt's favorite disclaimer as America was entering World War II, this play shows one reason why people are violent. When the play begins, Socrates Blunderbuss is a sweet little toddler. He likes to see-saw and play dolls with the little girl next door. Play dolls! His father explodes. He buys Socky a gun and teaches him that shooting is fun. Socky learns fast and shoots anything that moves—red birds, people, Santa Claus, etc. Influenced by his environment, Socky passes into other violent aspects of our civilization and finally grows up to become ... what?—a dropout, or a success? A bum, or a hero? Does America punish or reward its violent citizens? I Hate War is a powerful but humorous commentary on our civilization. The play is episodic as the episodes flowing together to delineate the development of human character. Even though the tiny fraction of time between some of the episodes represents the passage of several years, we see the interrelation of events. What happens tomorrow grows out of what happens today, grows out of what happened yesterday, and so on. We can never throw an event away or pretend it didn't happen. At the beginning of the play Socrates is a sweet, lovable little boy. By the end of the play, he becomes quite the opposite, molded by his environment—an environment in which parents, friends, football fans and even the government applaud violence, reward violence and create violent people. I Hate War is recommended for all groups. It is an especially powerful contest play. Ideal for experimenting with multi-media effects and new styles of lighting, the play relates to our time in both content and manner of presentation. 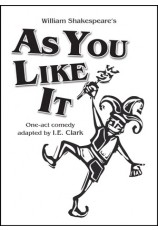 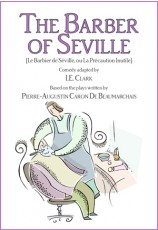 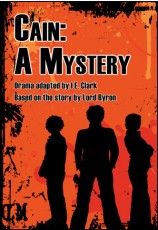 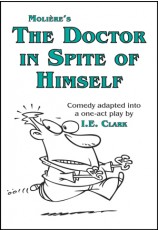 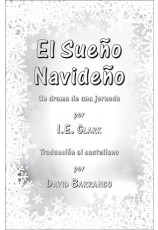 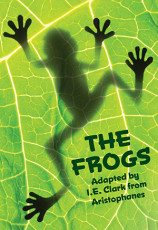 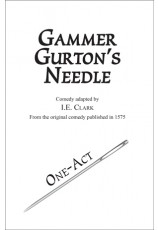 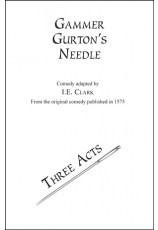 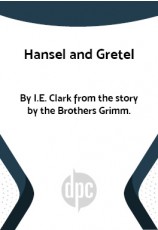 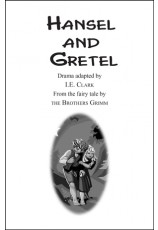 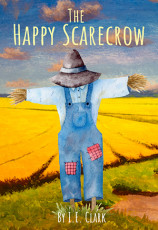 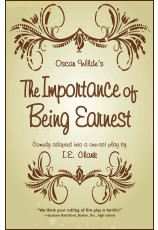 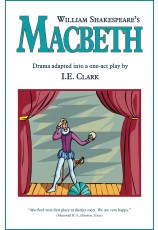 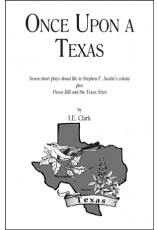 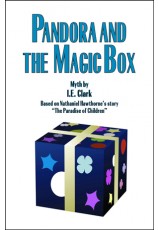 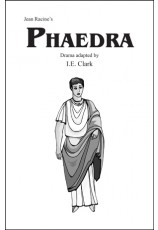 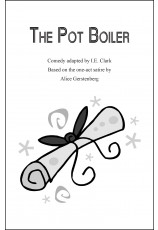 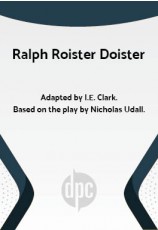 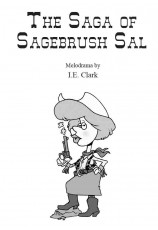 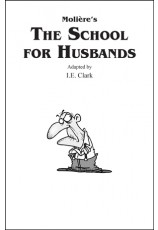 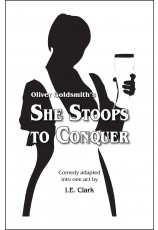 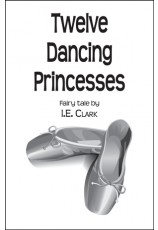