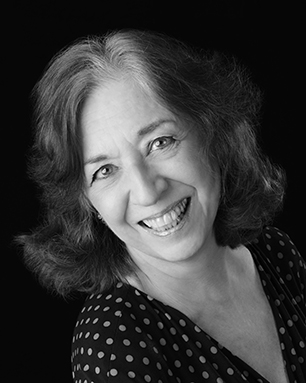 Rosemary Frisino Toohey’s plays have had more than 280 productions around the world. She’s won the British Theatre Challenge in London, the Italian American Theatre of Chicago’s first Playwriting Competition, the Next Generation Playwriting Contest in New York, as well as The Baltimore Playwrights Festival (three times.) Eleven of her comedies are published and three of her dramas have been honored with artist grants from the Maryland State Arts Council. She is currently penning the book, music and lyrics of her second musical. Frisino Toohey is a member of The Dramatists Guild, the Screen Actors Guild and the American Federation of Television and Radio Artists.

In the Tank (En El Tanque)