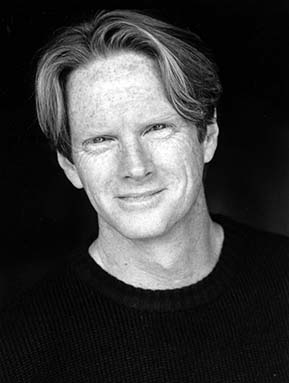 Doug Cooney is a playwright, screenwriter and novelist. His play The Final Tour was workshopped at Sundance Theater Labs with Moises Kaufman directing John Neville and Mary Lou Rosato. He collaborated with composer David O on an original youth musical, The Legend of Alex, produced by the Mark Taper Forum P.L.A.Y., and the musical adaptation of George SaundersÕ The Very Persistent Gappers of Frip, developed at the Kennedy CenterÕs New Visions/New Voices for the Taper P.L.A.Y production. Cooney is also the author of a series of books published by Simon & Schuster Books for Young Readers, including The Beloved Dearly, I Know Who Likes You and No Such Thing as Magic. Cooney has been honored by the National Endowment for the Arts, the MacArthur Foundation, the Lila-Wallace Readers Digest Fund, the MacDowell Colony and the State of Florida. He lives in Los Angeles, California.

The Very Persistent Gappers of Frip