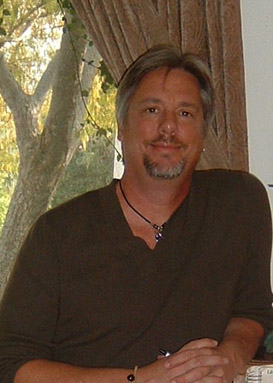 Dennis Poore is a native of Texas, but his credits span the globe from European dance hits like "Strange Desire" and "Young Men" to the Julie Brown cult favorites "'Cause I'm a Blond" and "Brand New Girl" from the film Earth Girls Are Easy. Poore was also nominated for a Clio for his Chase-Manhattan Bank jingle. In the musical theater arena he was the composer for the musicals An American Cantata which had runs in New York and Los Angeles, The Tennessee Williams Cabaret in Los Angeles, Wild Dust...The Musical which ran in New Jersey, Florida and Los Angeles and The Argonauts which opened in summer 2008 in Florida. Poore has worked with such talent as Liza Minnelli, Goldie Hawn, Joe Cocker, Ren Woods and performance artist Pauletta Pearson. As a producer he is currently in the studio with Julie Brown working on a new CD. He is also the co-founder of Showdown Stage Company of Santa Clarita (California).

US A Teen History