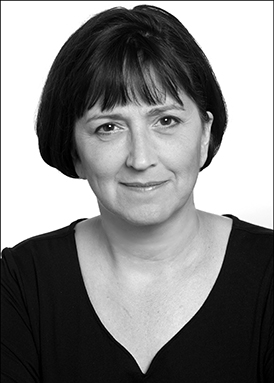 D.W. Gregory’s plays frequently explore political issues through a personal lens. The New York Times called her “a playwright with a talent to enlighten and provoke” for her most produced work, Radium Girls, about the famous case of industrial poisoning. The play has received more than 500 productions since it was published by Dramatic Publishing. Other plays include Molumby’s Million, nominated for a Barrymore Award by Theatre Philadelphia; October 1962; and a new musical comedy, The Yellow Stocking Play, with composer Steven M. Alper and lyricist Sarah Knapp. Her short comedy So Tell Me About This Guy was a finalist for the Heideman Award and produced at Actor’s Theatre of Louisville on a bill of short works. Her plays have been produced throughout the United States and abroad, and her work has been developed through the support of the American Alliance for Theatre & Education (AATE), the National New Play Network, the Maryland State Arts Council, the Alfred P. Sloan Foundation and the National Endowment for the Arts. Gregory is a member of the Dramatists Guild and an affiliated writer with The Playwrights’ Center in Minneapolis.

The Good Girl Is Gone

The Secret Lives of Toads