Based on Jules Verne’s landmark works of science fiction, this critically acclaimed adaptation reveals the true history of Professor Morgan Aronnax’s adventures as a prisoner of Captain Nemo, master of the submersible war machine, Nautilus. This adaptation casts Professor Aronnax as a woman who has hidden her gender from the public at the behest of the French minister of science and is accompanied by her loyal friend, Brigette Conseil. At the end of the American Civil War, a handful of Union Army POW castaways in the South Pacific discover Nemo—long thought dead—still haunting his now-crippled vessel. A debate arises between the men and the aged captain: in his years-long private war for revenge, was Nemo justified? Morally responsible? “Did I do right—or did I do wrong?” Launched by that question, the play chronicles the interwoven histories of Aronnax and Nemo—their clashes of will confronting monsters without and within—as they voyage beneath the world’s oceans to the unclaimed tundra of the South Pole.

“A rip-roaring adventure appealing to all.” –Chicago Tribune

“Filled with a sense of adventure combined with whimsy.” –Chicago Sun-Times

“It’s a whale of a tale that’s bound to bring new audiences to Jules Verne’s classic, and oceans of enjoyment by way of this unique, new voyage.” –Chicago Theatre Review 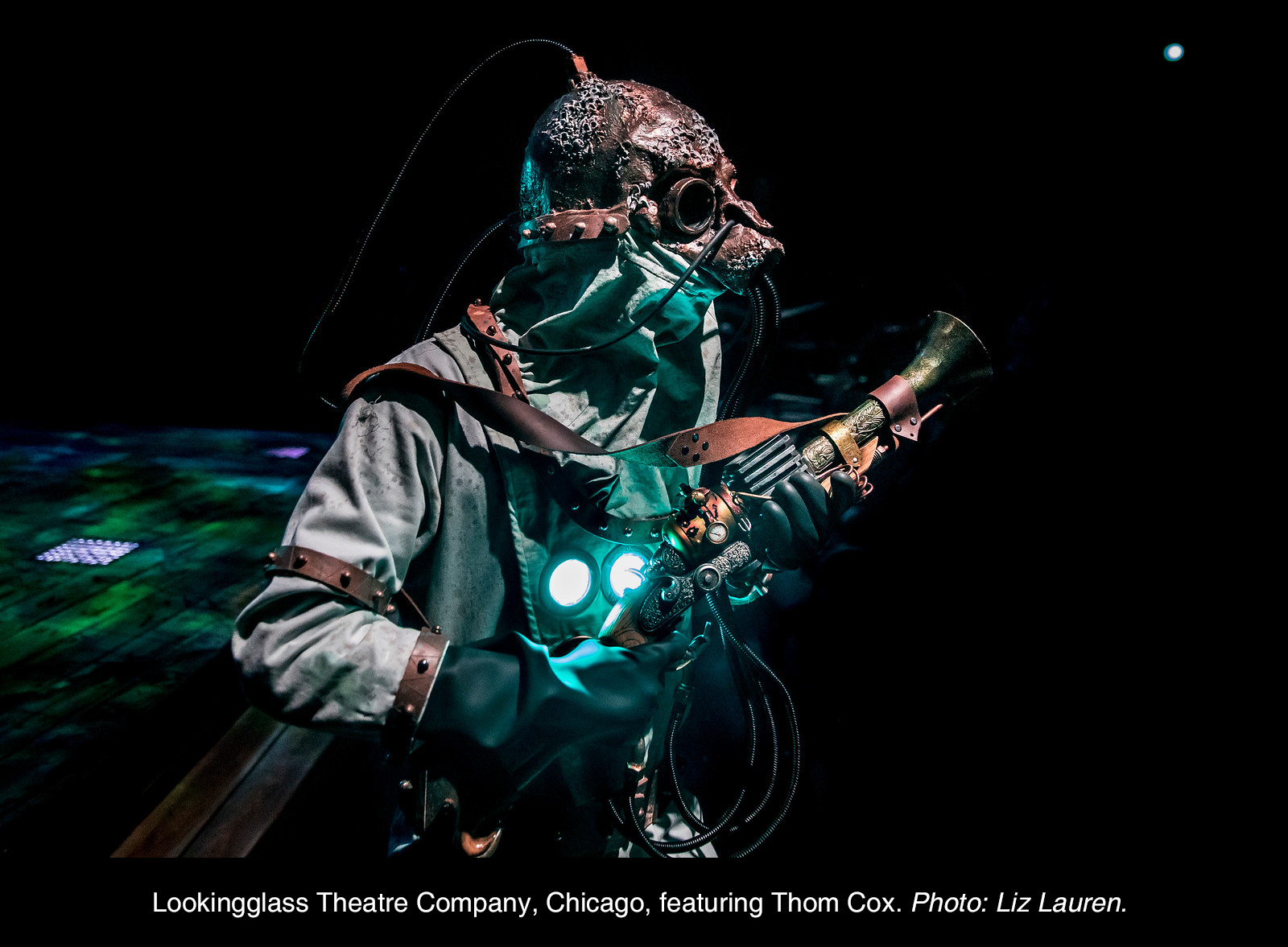 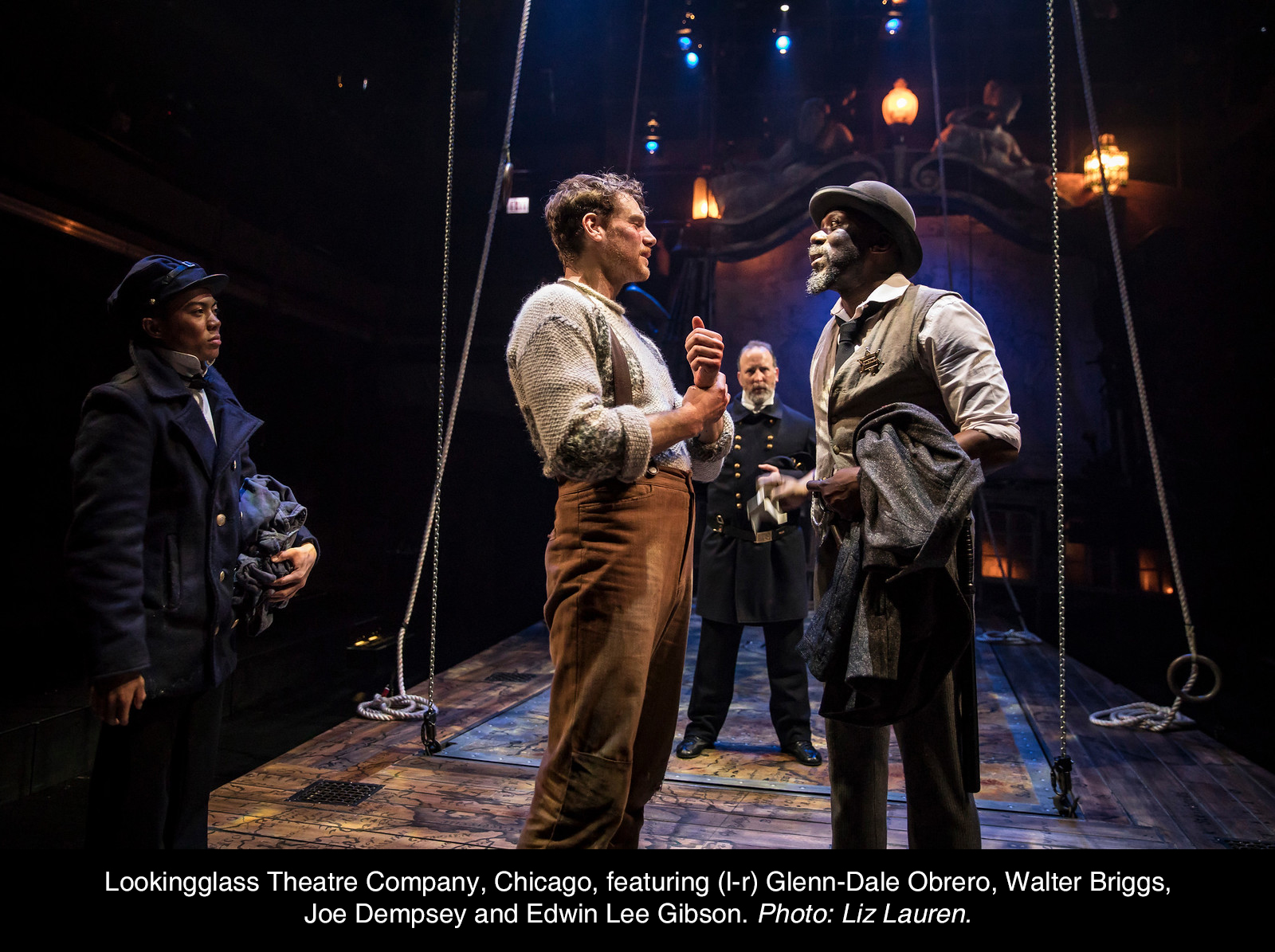 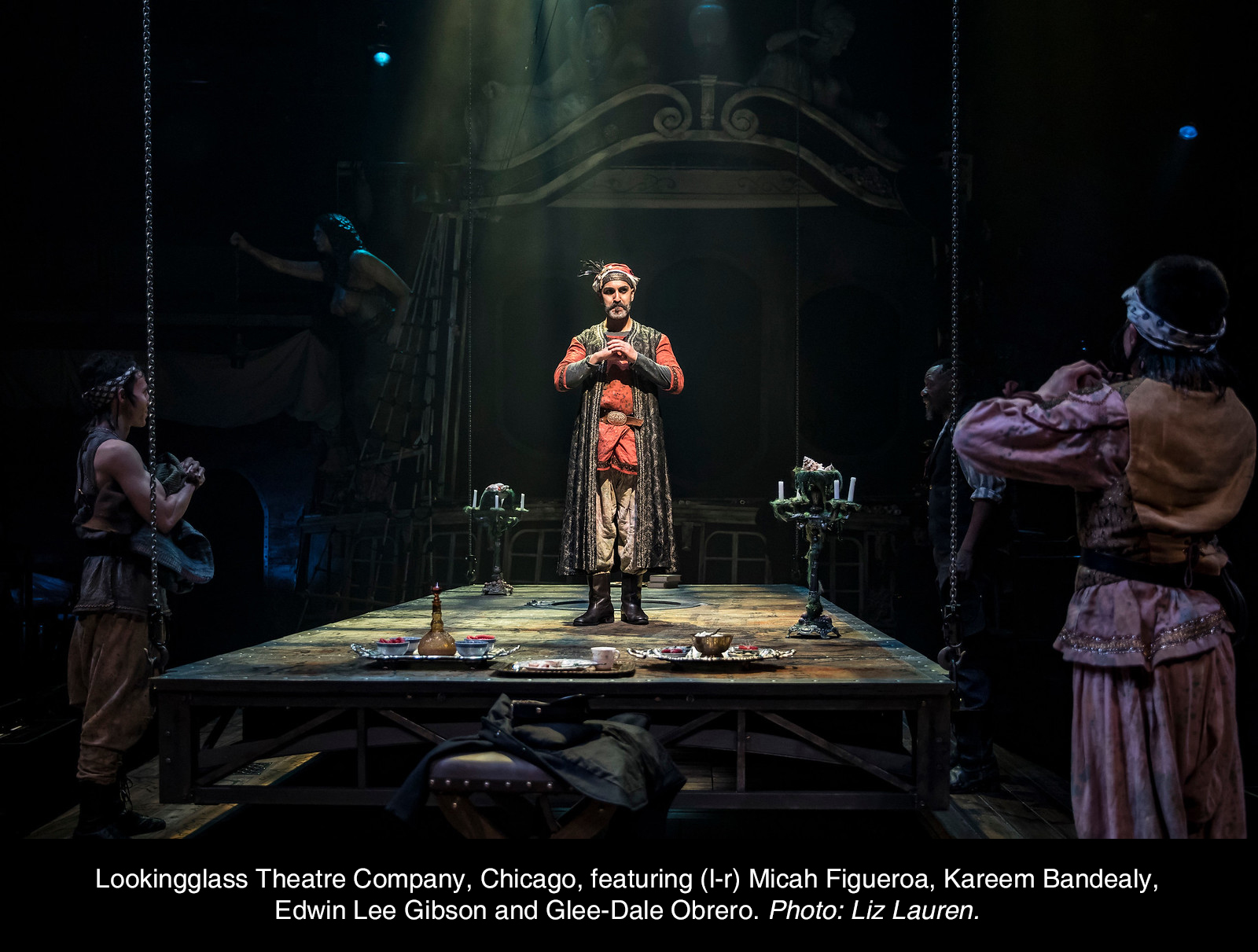 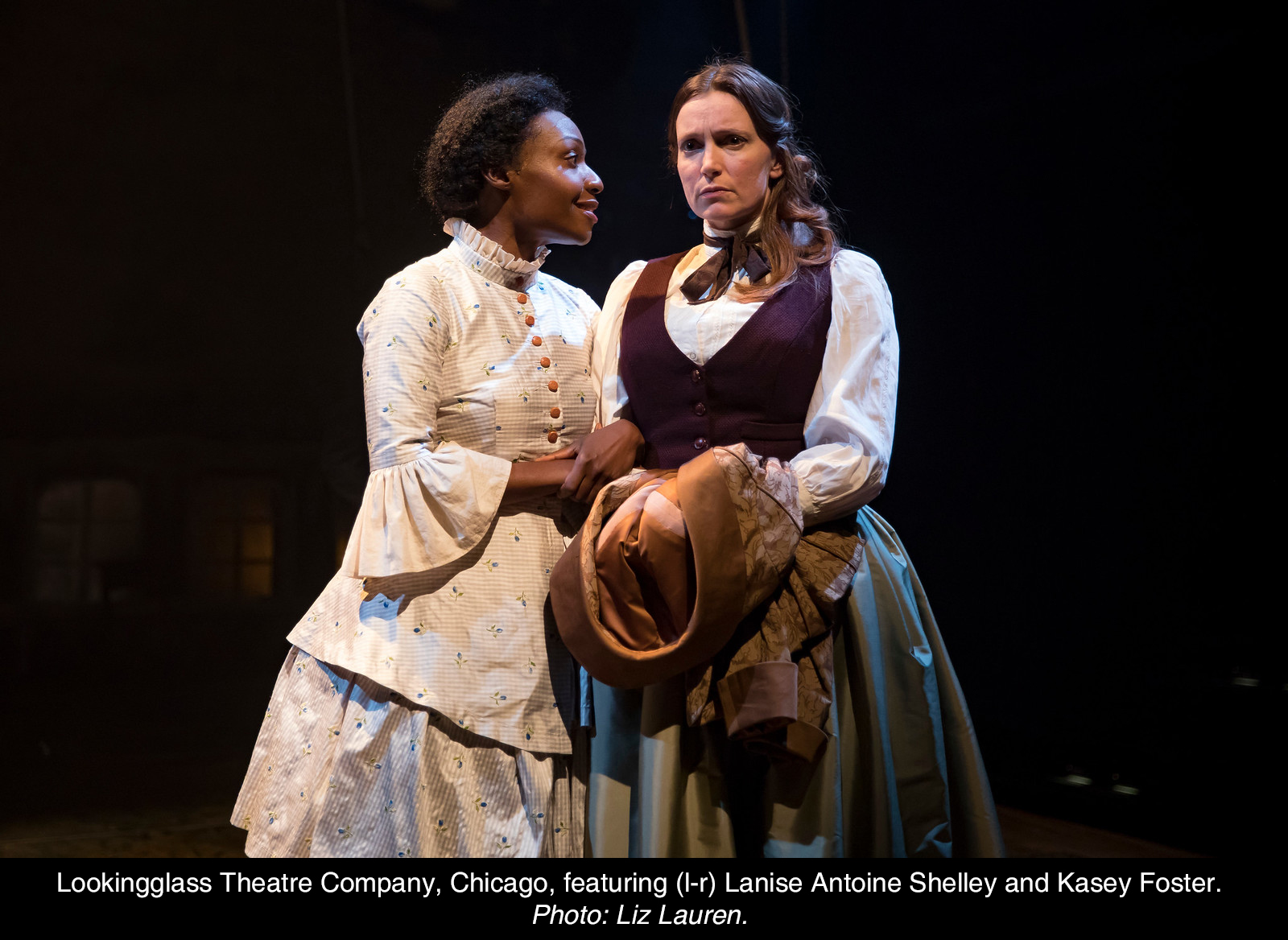