This is the story of Xochimilco, a ten-year-old Mexican girl who, when misbehaving, is told the legend of La Llorona ("The Crying Woman") by her mother. As the legend goes, an Indian woman and a Spaniard fell in love and had two children. The man left her to marry a Spanish woman, and for revenge the Indian woman killed her children, cut them up and threw them into a river. She then killed herself, but God wouldn't let her spirit into heaven and ordered her to go back to earth to find her children. The ghost of La Llorona now roams by the rivers, weeping and wailing, searching for children to take the place of the ones she lost. The first act, set in the 16th century, explores the origin of the legend and finds that the woman was raped and sacrificed her half-breed children to the Aztec gods to give her people strength to fight the Spaniards. Thus, the weeping woman is not a murderer, but a martyr who sacrificed her children to save her people. In the second act, we are in San Antonio, Texas, 1938. We see Xochimilco as a grown woman becoming a modern day La Llorona. She is raped by a white supervisor from her factory and has to get a "back alley" abortion, from which she nearly dies. God pardons her by letting her live so she can take care of her five children and gives her the courage to confront her rapist. Xochimilco goes on to become a heroine in the organization of the Latino labor union movement.

Confessions of Women From East L.A. 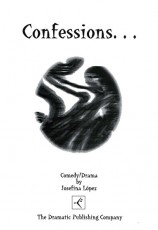 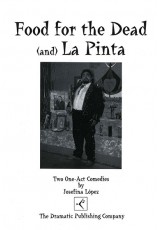 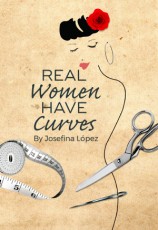 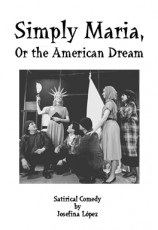