"You want fame? Well, fame costs. And right here is where you start paying." "Right here" is the School of Performing Arts in New York City, and the first problem for the hundreds of young people eager to start paying their dues in pursuit of fame in the performing arts is to get accepted. As the play begins, the school is in the midst of auditioning applicants. They're every size, shape and attitude. They're scared, they're brave, they're rich and they're poor. They've got nothing in common but a compelling dream—and each pursues it in a special way just as each must deal with the special problems of their various lives: Doris, pushed and prodded by her stage mother, has to learn to be beautiful on her own. Montgomery has to come to terms with his loneliness, his considerable talent and his need for a friend. Ralph must deal with his intensity and anger that threaten to drive him to the same fate that claimed his idol Freddie Prinze. Coco knows it all too quickly. Michael is so handsome and talented it would seem impossible for him to fail. Bruno, living with the music in his head and intolerant of the "moldie oldies" (such as Mozart), frustrates his teacher who hates his attitude but admires his talent. Leroy, an angry young man from the ghetto, is streetwise but a scholastic disaster whose passion for dancing could transform his life—if he'd allow it. The dramatic riches explored and developed in this play as the various students interact with each other and with their teachers—who must present a tough exterior but who care so very much—create an exciting theatrical tapestry in this useful and fulfilling play. Like the School of Performing Arts, this play goes to the essence of young people and of theatre. While this is a play and not a musical, there is some music and some dancing, though this may be adapted to suit the particular talents of your performers.

"A great show to perform in a smaller venue, which is what we were forced to do this year as our normal auditorium is under renovation. Our audiences loved the show."
Review by Jeff Stutzman, Concord High School, Elkhart, Ind.
"Recommend "Fame" enthusiastically as a great high school production. Cast had so much fun, set was inexpensive, costumes easy to come by."
Review by Barbara Lund/Cindy Melcher, Eisenhower High School, Yakima, WA
"My older kids love this play. It deals with today's issues and my students loved that they understood these issues and that they could relate to the desires of these kids wanting to be actors!"
Review by Howard Kane, Children's Theatre Project, Richmond Hill, ON
"Fame was easy for the students to relate to, is a crowd draw, and had a minimal set which made it easy to produce. Adolescents always face competition within and outside themselves."
Review by Jodi Davis, Washingtonville High School, Washingtonville, N.Y.
"The play gave us the opportunity to cast large numbers of students. It was current so students liked the action."
Review by Steve Cassel, Susquenita High School, Duncannon, Pa.
"It was a real audience pleaser. The students had a wonderful time working on it because they could easily relate to it."
Review by Beverly Brennan, Hazleton Area High School, Hazleton, Pa.
"Fame is easily produced on any scale. It is easy to make use of different areas of expertise within the school."
Review by Melissa Olmstead, Holy Trinity Secondary School, Oakville, Ontario, Canada
"Great play for first-time actors and, most of all, first-time directors. Easy to costume, easy set!"
Review by Beth Ketzer, Ludlow High School, Ludlow, Ky.
"Working on Fame allowed the students to persevere through some difficult challenges and experiment with different aspects of theater. They proved to everyone including themselves that with belief, anything is possible. A great show to do when you have mixed talent. Many big parts for students to shine."
Review by Rita Giancola, Father Bressani Catholic High School, Woodbridge, Ontario, Canada
"Both evenings were well attended, and we were able to cast middle- and upper-school students, so it was an all-inclusive production. Involving both divisions is important to the growth of our program."
Review by Kat Movassaghi, ESA, Broussard, La.

"Start early to find the non-copyright music for the show. I work in a TV station so I had access to a lot of music but it might be a problem for other teachers."
Tip by Beverly Brennan, Hazleton Area High School, Hazleton, Pa.
"With the non-musical Fame, it is important to have a working knowledge of music and dance or to have an instrumental music instructor and a dance teacher to assist you."
Tip by Linda Nielsen, Neosho High School, Neosho, Mo.
"Start looking for Leroy's rollerskates now!"
Tip by Melissa Olmstead, Holy Trinity Secondary School, Oakville, Ontario, Canada 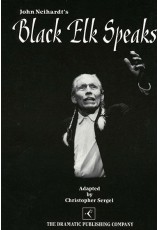 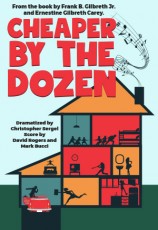 Cheaper by the Dozen (Musical) 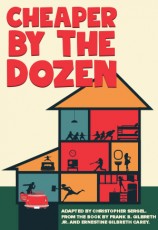 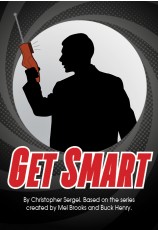 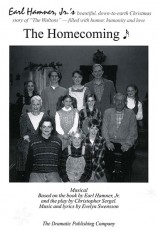 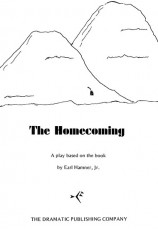 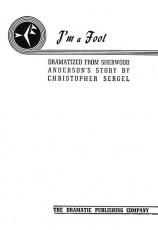 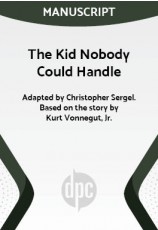 The Kid Nobody Could Handle (Manuscript) 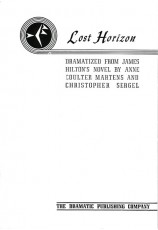 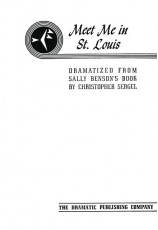 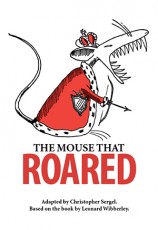 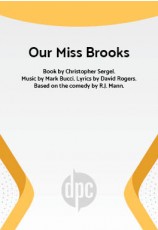 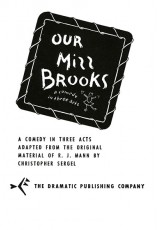 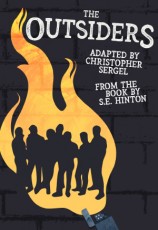 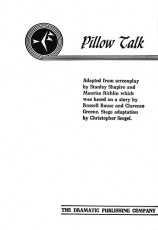 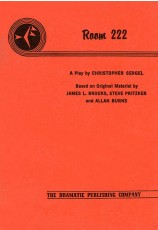 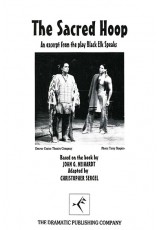 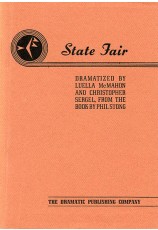 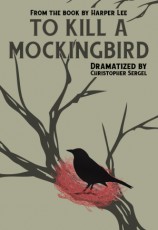 To Kill a Mockingbird (original) 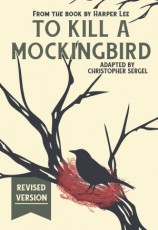 To Kill a Mockingbird (revised) 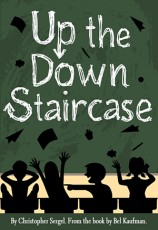 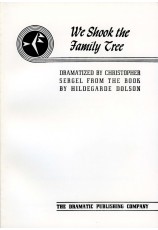 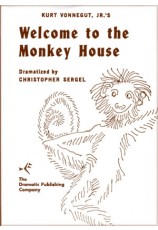 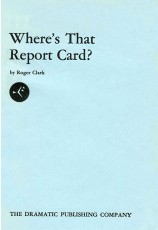 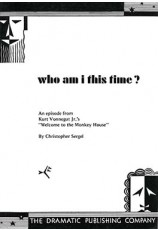 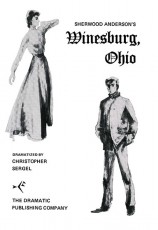 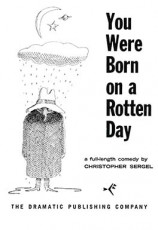