1968 was one of the most turbulent years in American history. The war in Vietnam was at its peak, President Lyndon Johnson was losing the trust of the American people, there were riots in American cities over racial justice, and Robert F. Kennedy faced the most difficult decision of his life. This solo play portrays Kennedy during his short, electrifying campaign for president of the United States. Told from Kennedy’s perspective, the play follows Bobby from his announcement to enter the race on March 16, 1968, to his last speech on June 4 at the Ambassador Hotel in Los Angeles. The causes for which Kennedy crusaded and policies he championed on the campaign trail are remarkably relevant and incredibly prescient of the politics and concerns of today. The play contains many of Kennedy’s most famous and impactful speeches as well as his private apprehensions and some of the more personal, less publicized events of those four exhilarating months of his ill-fated campaign. 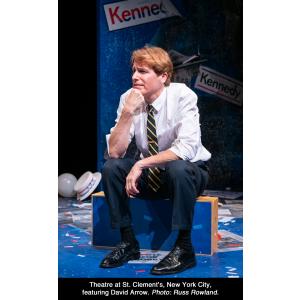 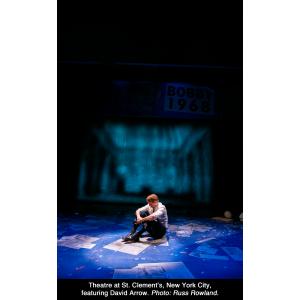 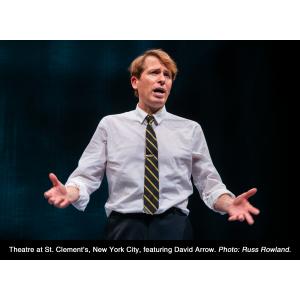 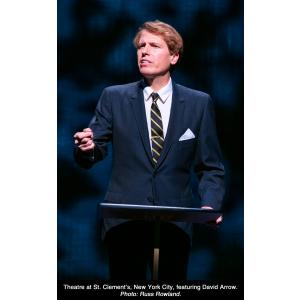 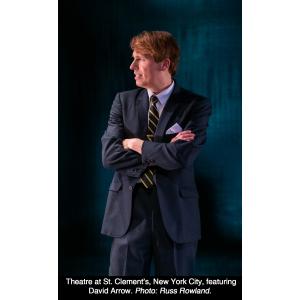