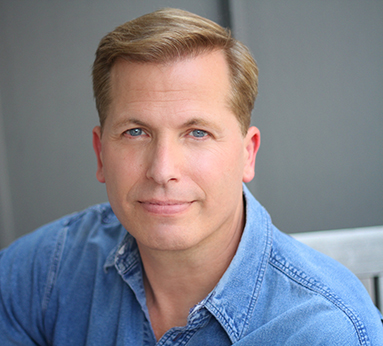 David Arrow is an actor and writer based in New York City. As an actor, he has appeared in many New York productions, including the world premiere of Kennedy: Bobby’s Last Crusade, directed by Eric Nightengale. An avid history buff, Arrow became further interested in the life and work of Robert Kennedy when he was hired by the San Jose Stage Company to perform the title role in a play called RFK. He won the San Francisco Bay Area Theatre Critics Circle Award for that performance. Arrow has appeared in a number of other off-Broadway productions and has performed at regional theatres all across the country. He won a Drama-Logue Award for the title role in Albert Camus’ Caligula and a Dean Goodman award for his performance in Benefactors. He has also appeared in several feature films and in numerous television shows. Other writing credits include At the Cabaret Chat Noir, a play with music about the life of Toulouse-Lautrec and the cabarets of late 19th-century Paris, which was written in collaboration with Carl Danielsen. Arrow also adapted the screenplay for the award-wining short film Rules of Love.