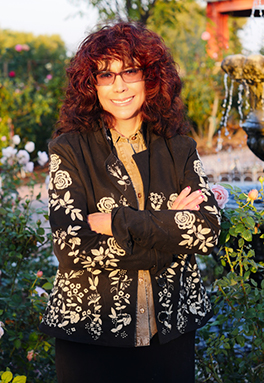 Silvia Gonzalez S. is the author of 16 plays and two musicals for which she has received many awards, among them the Lila Wallace/Reader's Digest New Play Award, Kennedy Center's New Visions/New Voices, and two Lee Korf Playwriting Awards. Gonzalez is also an accomplished actress, director, stand-up comedienne, and a published poet.

Alicia in Wonder Tierra (or I Can't Eat Goat Head)

Alicia in Wonder Tierra (or I Can't Eat Goat Head)