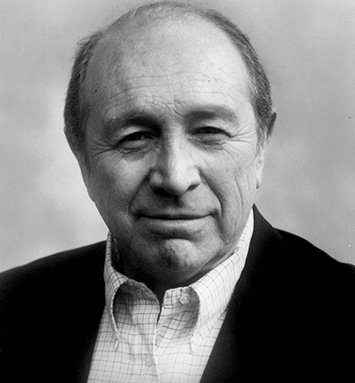 Actor, singer, writer, composer and lyricist, Sheldon Allman (1924-2001) had feature and co-starring roles in more than 20 major motion pictures (including Hud, The Sons of Katie Elder and In Cold Blood), and 120 television episodes (including Gunsmoke, Bonanza, and The Untouchables). He also performed in over 1,000 commercials on and off camera. As a composer/lyricist he wrote the theme and cues for Let's Make a Deal, Split Second and Your First Impression, to name a few. His most well-known songs are the themes from Super Chicken and George of the Jungle.

I'm Sorry the Bridge Is Out, You'll Have to Spend the Night