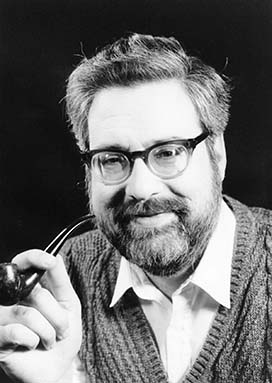 Pat Cook got his first taste of seeing his work in print when he was still in high school in Frankston, Texas, writing for the school paper. During the summers, he wrote a column for his hometown newspaper. It wasn't until college, however, when he saw the movie version of Neil Simon's The Odd Couple, that he decided to try his hand at writing plays. His first one-act, The Boys in the Halls, was produced at Lon Morris Junior College in Jacksonville, Texas, in 1968. After moving to Houston in 1970, he found other writing assignments at AstroWorld, educational radio, nightclubs and local television. His first published play was Rest in Peace (Dramatic Publishing, 1976). Still, writing was only a sideline along with several other odd jobs. However, more plays got published, and along the way his wife Rose Ann taught him the joys of using a computer. This, coupled with his conviction to drop everything else and write full time, proved to be a turning point in his life. He now has more than 140 published plays by nine publishers; several of these have been translated into Dutch and German.

If It's Monday, This Must Be Murder!

It's Murder in the Wings!

Just a Stage He's Going Through

The Lady Who Knew Something

Murder's Bad But Monday Can Kill You!

Such a Nice Little Kitty

Those Crazy Ladies in the House on the Corner

Three Murders and It's Only Monday!

You Can't Get There From Here

You Have the Right to Remain Dead

If It's Monday, This Must Be Christmas!

The Night I Died at the Palace Theatre

Much Ado About Murder