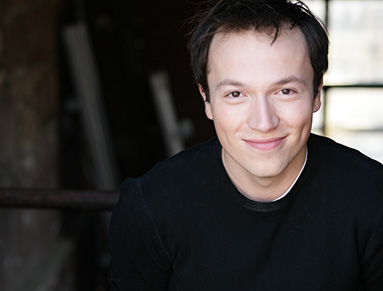 Michael Mahler (ASCAP) is a Chicago-based composer/lyricist whose works for family audiences include Wonderland: Alice's Rock & Roll Adventure, Diary of a Wimpy Kid, How Can You Run with a Shell on Your Back?, The Christmas Miracle of Jonathan Toomey and The Main Street Kids Club. Other works include October Sky, Hero, Knute Rockne: All-American and Painted Alice. Mahler contributed additional lyrics to Cameron Mackintosh’s Broadway-bound revival of Miss Saigon and served as premiere English lyricist for Boublil and Schönberg’s La Revolution Francaise. Projects in development include Secret of My Success, based on the Universal motion picture, and Gravediggers’ Hamlet. Mahler’s songs have been performed in concerts and showcases around the globe including the ASCAP/MAC Songwriter Showcase, the NAMT Festival of New Musicals and an evening at the Kennedy Center. He is the recipient of several songwriting awards, including the Jeff Award for best new work for his musical Hero. Mahler’s liturgical songs are available through GIA Publications, and his band The Lincoln Squares have released a self-titled EP online. He lives in Oak Park, Ill., with his wife, actress Dara Cameron, and their fat little dog, Julian.