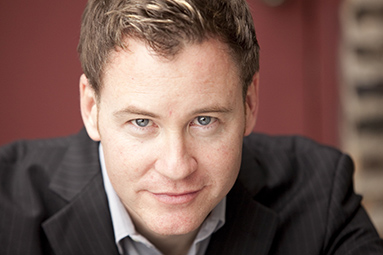 G. Riley Mills began writing for the professional theatre at age 17. He has twice won the Joseph Jefferson Award for Best New Work, and his plays have twice been nominated for the AATE Distinguished Play Award. His play The Hundred Dresses (co-written with Grammy-nominee Ralph Covert) was produced off-Broadway at the Atlantic Theater Company in New York City. His work has been seen on stages such as Mixed Blood Theatre, Timeline Theatre, Apollo Theatre, Royal George Theatre and Orlando Repertory Theatre, among others. He is also the co-author of two award-winning children’s books, Sawdust and Spangles and A Nutty Nutcracker Christmas. His newest play, Miss Fancy: Elephant Queen of the Zoo, will have its premiere at Birmingham Children’s Theatre.