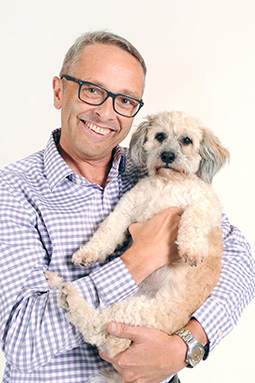 Dwayne Hartford is the artistic director at Childsplay in Tempe, Ariz., where all of his plays for young audiences have premiered. Hartford has had six plays published by Dramatic Publishing. Eric and Elliot won the 2005 AATE Distinguished Play Award. The Imaginators was produced and aired on KAET TV, the Phoenix PBS affiliate. His adaptation of A Tale of Two Cities was part of New York University’s New Plays for Young Audiences Workshop and has been performed at Seattle Children’s Theatre; People’s Light and Theatre in Malvern, Penn.; and Wheelock Family Theatre in Boston. The Bully Pulpit is included in the anthology The Bully Plays and is being produced in schools and communities around the country. His other published plays include The Color of Stars and The Miraculous Journey of Edward Tulane, which has been professionally produced all over the country, including Imagination Stage in Bethesda, Md.; Dallas Children’s Theater; Chicago Children’s Theatre; and South Coast Repertory in Costa Mesa, Calif. Hartford lives in Phoenix with his dog, Henry. He is originally from Maine and received his bachelor’s in fine arts from the Boston Conservatory.

A Tale of Two Cities

The Color of Stars