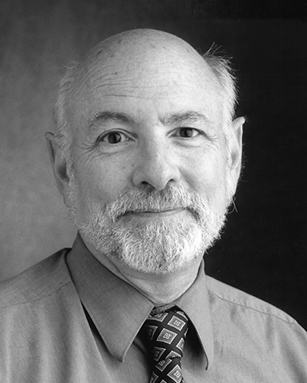 Attilio Favorini is the recipient of a Playwriting Fellowship from the Pennsylvania Council on the Arts. Of his five plays, Steel/City (written with Gillette Elvgren) was named on the Ten Best List of the Pittsburgh Post-Gazette in 1976 and as Best Production of the Year by the City Paper in 1992. Steel/City was further honored by an invitation to the Smithsonian Institution's Festival of American Folklife. Scenes from the play were performed at the 1992 National Convention of the United Steelworkers of America. The play has been published by the University of Pittsburgh Press. Hearts and Diamonds is a quasi-documentary representing the intersection of two women's lives in Pittsburgh early in the 20th century; Willa Cather and Lillian Russell. Bones, a postmodern suspense drama based on the events of the "Piltdown Man" hoax, was presented in a staged reading in the City Theatre's TNT (Tuesday Night Theatre) series. In New York, it was directed in a staged reading by Roger Simon and featured Fritz Weaver in the main role of Arthur Conan Doyle. Yearbook, which contrasts the high school experiences of students in the 1950s and 1990s, was commissioned by Generations Together and toured high schools and senior citizen centers in Western Pensylvania. In the Garden of Live Flowers (written with Lynne Conner) won the 2002 Kennedy Center/ATHE David Mark Cohen National Playwriting Award and a Jane Chambers 2002 Honorable Mention Award.

In the Garden of Live Flowers