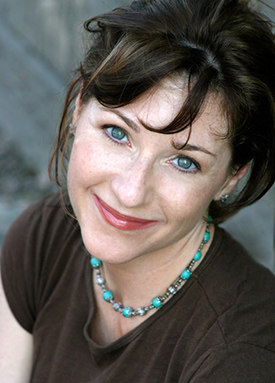 Anne Flanagan is a writer/actor and inner-city schoolteacher. She also works as a private investigator. As a playwright, Flanagan has won the Reva Shiner Award, the McLaren Memorial Comedy Playwriting Competition, the Mountain Playhouse Playwriting Contest, the Julie Harris Playwright Award, and the Plays for the 21st Century Competition. Additionally, she has won the AFI/Sony Visions of the US Award and was a top-ten finalist for the Chesterfield Writer's Film Project two years running. Flanagan lives in Los Angeles and is a member of The Dramatists Guild, The Alliance of Los Angeles Playwrights and the Female Playwrights Initiative.