This murder mystery-comedy occurs in the exclusive Orczy Club, an "inner sanctum" for women mystery writers in London. Most of them hate the arrogant Octavia Sturges, the most successful mystery writer of the day, so it is no surprise when she is found dead—poisoned by one of the poisons she was so fond of using in her stories. But what happens now? Should these specialists in murder try to solve the case themselves—at the risk of their own lives, since obviously the murderer is one of them—or should they call Scotland Yard? "How would it look if a roomful of mystery writers had to go to the police to solve a murder that took place under their very noses?" one of the characters in this play asks. The group decides to solve the murder themselves. Those present are the owner of the club, (a "big name" herself some years ago), two other writers, a critic, a journalist, a visitor from America who has just had her first mystery novel published, the cook (whose food Sturges hates), and Sturges' long-suffering secretary. It is no surprise when Sturges turns up murdered. But there are many other surprises in this intriguing mystery play filled with humor, suspense, frightening moments and fun for the audience in trying to guess "whodunit?" Each of the remaining eight have an untold secret which causes suspicion to rise until another writer, Clarice Furgusson, is found strangled. As secrets are revealed, Hester Tandy and Eve Hawkins, both young and promising writers, confront each other when Eve unsuccessfully tries to poison Hester, and we learn Eve's motives in the previous crimes. Recommended for all groups, teenage or adult, the play is easy to produce. Each of the nine characters provides a distinctive role for your actresses, and the well-constructed plot contributes to the fun of building to the spine-tingling climax. 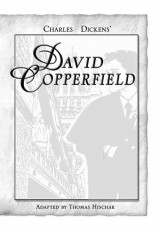 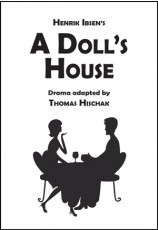 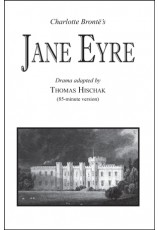 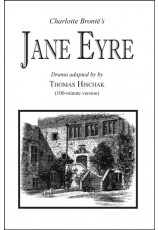 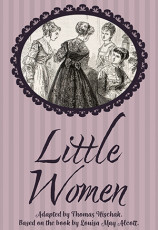 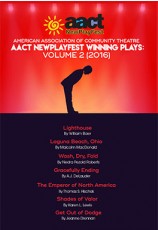 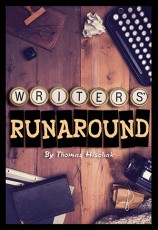