This show is a comic melodrama in two acts, which include the Chicago fire. Nellie Cavandish is saintly; her greedy brother, Creepstone, is diabolical. Their daddy willed $1,000 to each with the stipulation that the one who increases the amount most within 30 days will inherit his entire fortune. The struggle between good and evil becomes a tug of war, with Nellie and her gentle friends, including the Chicago Fire Department, pulling honestly and earnestly, and Creepstone and his hoods, gamblers and show girls using every underhanded, dishonest ploy they can conjure up. First produced by a middle school in Torrington, Wyoming, and then discovered by professional melodrama theatres, Million Dollar Baby is a play for all groups and all ages. With a beautiful, pure heroine, a brave, handsome hero and a vicious villain, the play has all the requisites of the old-fashioned thriller—but this one has more. Million Dollar Baby's illustrates an authentic atmosphere as it includes the Chicago fire and a Clark Street mission for the homeless. The play's main roles are three-dimensional characters that offer more than the usual melodrama stereotypes, and there are a number of feature roles that are fun to play and to watch. There is also a sociological message—in a subtle, nonpreaching manner, the script invokes pity and compassion for the homeless, and a desire to do something to help them in a well-developed plot. Million Dollar Baby can also been done as a musical, using old favorite songs as suggested in the production notes. 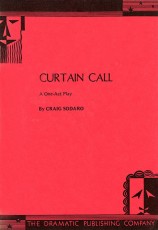 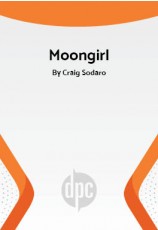 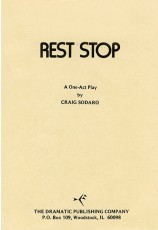 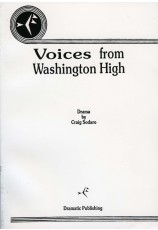