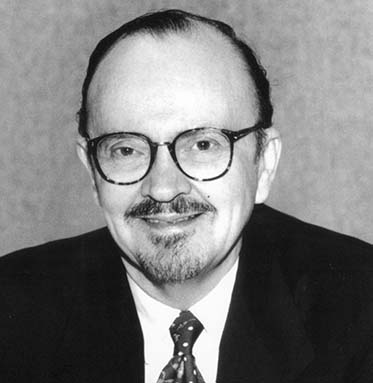 William Link, and his partner, Richard Levinson, have been called Mr. Rolls and Mr. Royce of American television by The New York Times. Mr. Levinson died in 1987. Link, with Levinson, has created, written and produced more than 16 on-the-air series including "Columbo," "Mannix," "McCloud" and "Murder She Wrote." Groundbreaking movies for television include My Sweet Charlie (one of the first network specials to deal with race relations); That Certain Summer (the first network movie to deal with homosexuality); The Execution of Private Slovik; Crisis at Central High; The Guardian; Rehearsal for Murder and Murder by Natural Causes. His book for the Broadway musical Merlin was nominated for the Tony. He has written and published two novels, Fineman and The Playhouse, and two books on television, Stay Tuned and Off-Camera. Several dozen short stories have appeared in Playboy, Alfred Hitchcock's Magazine, etc. Link's awards include two Emmys, two Golden Globes, the George Peabody, four Edgar Allan Poe Awards, the Christopher, the Paddy Chayefsky Laurel Award for Lifetime Achievement in the Art of Television Writing, the Ellery Queen Award for Lifetime Achievement in the Art of Mystery Writing, the Marlowe from the Southern Chapter of the Mystery Writers of America and many others. He was inducted into the Television Hall of Fame in 1996, joining only two other writers, Paddy Chayefsky and Rod Serling. His feature film credits include The Hunter (Steve McQueen's last movie), Rollercoaster, The Hindenburg and Homicidal. Link was the 2003-2004 president of the Mystery Writers of America.