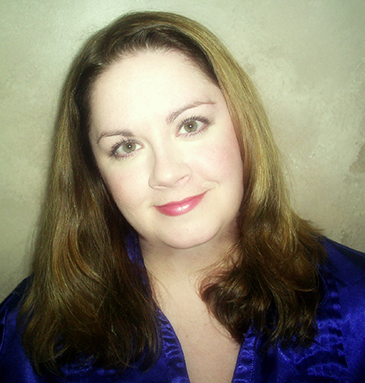 Tracy Wells’ love of drama started at an early age when her parents took her to see shows in local theatres. She loved the beautiful stories that came to life before her eyes. As a teenager, Wells joined her high-school drama department and got her own taste of small-stage stardom—as well as her first glimpse into the challenges that many theatres face, such as limited budgets, little to no stage or storage space and a lack of scripts for large cast sizes. Upon entering adulthood, Wells settled into her career and life as a wife and mother, but the theatre came calling again when her husband accepted a job as a theatre teacher. With the start of school quickly approaching, Wells decided to pen her first one-act play, an adaptation of O. Henry’s The Gift of the Magi. The play was well-received by the students, and Wells decided to seek publication for the script. Wells now has more than 100 published plays that have been produced across the U.S. and internationally. Wells continues to write plays for the youth and Christian market and resides with her husband and two children in Metro Detroit.