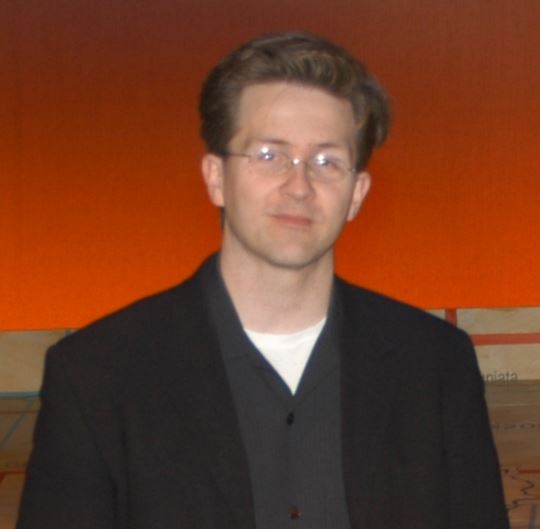 Tim Clue's first writing gig was standup comedy. However, in 1991 he established Short Story Theatre, a multimedia theatrical company that combined short fiction adaptations with documentary footage. Greek Streets was their inaugural work, using short stories by Harry Mark Petrakis. Other Definitions of Confinement premiered at the National Jewish Theater in 1993, introducing the life and writings of Russian political prisoner Dmitry Stonov, and in 1997 Coloring Potential debuted and focused on the stories of Chicago's inner-city youth. In 1999, Spike Manton and Clue wrote and directed a Chicago-based television sitcom pilot entitled Tiny Pig that "made it into the can," but not onto TV; it is now being adapted into a comedy musical. Their play Leaving Iowa is being written as a screenplay. Clue and Manton's next full-length work, currently being workshopped, is another Midwestern-themed play called Standing in Mattoon, a comedy about two desperate souls who enter a unique contest of endurance in hopes that they can win a van and change their lives. Clue grew up in Rochelle, Ill., and still lives in Chicago with his wife, Kathryn, and their daughter, Bailey.