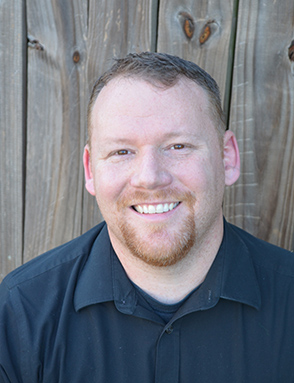 Terry Gabbard has been a public school theatre teacher since 2003, and has worked at both middle and high schools in Florida and North Carolina. He holds a bachelor's degree in theatre education from the University of Florida and a master's in school leadership from Queens University of Charlotte. He has been awarded the Excellence in Directing Award by the North Carolina Theatre Conference for three consecutive years and was the recipient of the John W. Parker Award for excellence in directing in 2015. His play Our Place was named best new play at the Southeastern Theatre Conference in 2015. Originally from Gainesville, Fla., he currently resides in Charlotte, N.C., where he lives with his wife, Erika, and his two children, Ryan and Kiera. He is a member of the fine arts department at Ardrey Kell High School, where he directs incredibly talented high-school performers.