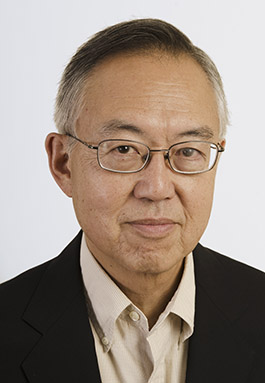 A Second Chance marks Ted Shen's debut as a musical theatre writer. He retired from a 30-year business career in 1999 to return to his music roots, which developed as a jazz musician/composer and music theory student in high school and college. Inspired by a long-held passion for the works of Stephen Sondheim, Shen turned to studying songwriting with Ricky Ian Gordon from 2001 to 2003 to prepare for musical theatre writing. During that period, he also redirected The Shen Family Foundation, which he founded in the 1990s to foster the work of exceptionally gifted and original musical theatre composers as well as to support productions of Stephen Sondheim musicals and to establish the Shen Curriculum for Musical Theater at Yale University, from which Shen is a graduate. Since 2002, the foundation has underwritten more than 70 not-for-profit musical theatre productions and has commissioned 20 new musicals from their inception, providing Shen the opportunity to gain extensive experience in the development of new musical theatre works. In 2008, he began writing the book, music and lyrics for his own musical, A Second Chance, which was presented in concert version at Joe's Pub in 2010; given its world premiere as a fully staged production at Signature Theatre, Arlington, Va., in 2011; and produced in its New York premiere at The Public Theater in 2014. Shen is currently writing his second musical.