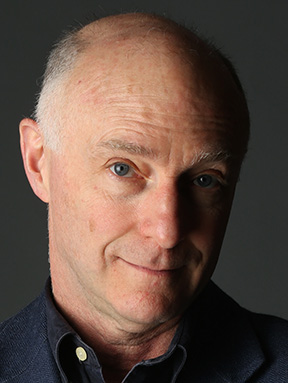 Scott Wheeler's operas have been commissioned and performed by the Metropolitan Opera, Boston Lyric Opera, Washington National Opera and the Guggenheim Foundation. Other commissions include Boston Cecilia, Rockport Music, the Marilyn Horne Foundation, Concert Artists Guild and Deutsches Symphonie-Orchester Berlin under conductor Kent Nagano. He has received commissions and performances from the orchestras of Minnesota, Houston, Toledo (Ohio) and Indianapolis, as well as New York City Opera and soprano Renée Fleming. In recent seasons, Wheeler's works have been performed in Boston, Chicago, New York City, Paris, Austria, Italy, Panama, Winnipeg (Manitoba), Hong Kong and Beijing. Recordings of Wheeler's music and conducting can be found on the Naxos American Classics series, Newport Classic, GM Recordings, New World Records, Bridge Records, BMOP/sound and other labels. He has received awards and commissions from the Koussevitzky Foundation, the Fromm Music Foundation, Tanglewood Music Center, Yaddo, the MacDowell Colony, the American Academy of Arts and Letters, the Bogliasco Foundation and the Chamber Music Society of Lincoln Center. He was a distinguished visitor at the American Academy in Berlin in 2007 and was the 2010 recipient of the Composer of the Year Award from the Classical Recording Foundation. Wheeler studied at Amherst College, New England Conservatory of Music and Brandeis University; his principal instructors were Lewis Spratlan and Arthur Berger. He pursued further study at the Tanglewood Music Center (with Olivier Messiaen), the Dartington International Summer School (with Peter Maxwell Davies) and privately with Virgil Thomson. He is a founding director of Dinosaur Annex Music Ensemble and teaches at Emerson College in Boston.