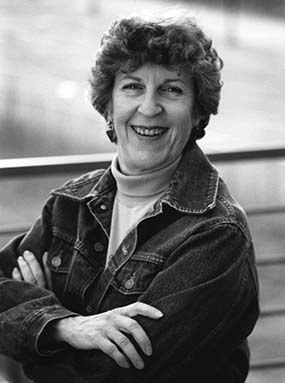 Sally Netzel has written over 30 plays, including three musicals and 10 plays for children, most of which have been produced in both professional and amateur venues around the country. Besides Dramatic Publishing's Mr. Clemens and Mr. Brown, a play about Samuel Clemens and his riverboat—gambler alter ego, her other works include a three-woman show about an impossible long-term love affair, an anti-war drama, a musical adaptation of Jane Eyre, and a musical comedy about an Englishman who emulates Sherlock Holmes. Six of her children's plays have been published, and her novel Midsummer was published in the United States and Britain. Netzel is a recipient of the John Gassner Award for Playwriting. She was a professional company member of the Dallas Theater Center in Texas for 15 years as resident playwright, director, actor and producer of a series of plays for children. She holds a master of arts degree in theater from Trinity University in San Antonio, where she also served as an associate professor of acting. She now lives and writes in Denver, Colorado.