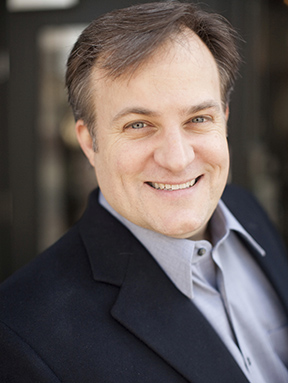 Richard Gray was one of five finalists in both 2005 and 2006 for the Fred Ebb Award honoring up-and-coming new musical theatre writers. A collaboration with Martin Charnin (Love Is Love) received productions at the Village Theatre in Issaquah, Wash., and the Maltz Jupiter Theatre in Jupiter, Fla. Three of his musical scores first heard at the Seattle Children's Theatre (Time Again in Oz, Little Rock and Lyle the Crocodile) have been performed in theatres across the country. Cold Turkey (for which he wrote the book, music and lyrics) was part of the 2004 Village Theatre's Festival of New Musicals and received a workshop production at the Village in 2006. His revue, Forbidden Xmas, was a fixture of the Seattle holiday scene from 1991 to 2007, including 11 seasons at the Cabaret de Paris and three at Tacoma Actors' Guild. Other scores include The Flea and the Professor commissioned by the Arden Theatre in Philadelphia (2010 Barrymore Award/Best Musical); The Mom & Pop Show! and The Donk Sisters (1996 Seattle Times Footlight Award/Best Musical); It Happened at the World's Fair and Northwest Bookshelf for the 5th Avenue Theatre's Adventure Musical Theatre program; and a one-act musical called You Saw It on TV. Recent recordings include Susannah Mars' CD Call It Home: The Music of Richard Gray and a track on Broadway's Greatest Gifts: Carols For a Cure (2008). Recent projects include collaborations with Charles Way (The Light Princess) and Andrew Russell (The Fourth Estate).

Dick Whittington and His Cat