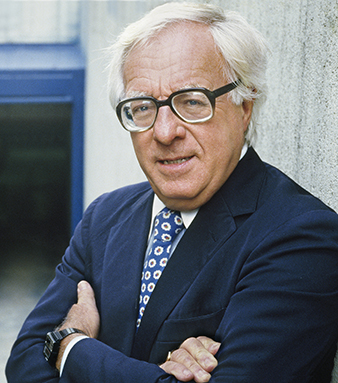 Ray Bradbury (1920-2012) was the author of more than three dozen books, including such classics as Fahrenheit 451, The Martian Chronicles, The Illustrated Man, Dandelion Wine and Something Wicked This Way Comes, as well as hundreds of short stories. He wrote for theatre, cinema and TV, including the screenplay for John Huston's Moby Dick and the Emmy Award-winning teleplay The Halloween Tree, and adapted for television 65 of his stories for The Ray Bradbury Theater. He was the recipient of the 2000 National Book Foundation's Medal for Distinguished Contribution to American Letters, the 2007 Pulitzer Prize Special Citation and numerous other honors.

The Day It Rained Forever

A Device Out of Time

To the Chicago Abyss

Something Wicked This Way Comes