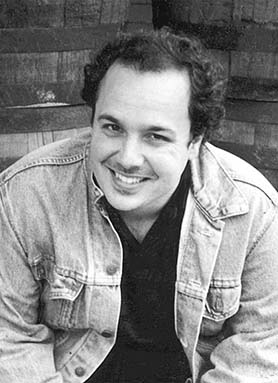 Paul Peditto began writing in London in 1978. He traveled and lived throughout Europe and Jerusalem, settling in New York in 1983, where he worked as a horse and carriage driver, and vibrating pillow salesman. Later in Atlantic City he worked as a craps dealer, and then lived in Chicago from 1988 to the present, working at the Hollywood Casino-Aurora. Over 20 productions of his work have been performed in Chicago, New York and Los Angeles by igLoo; the Theatrical Group; Prop; Live Bait; L.A. Theatre Works; Ensemble Studio Theater and the Shooting Gallery. Recently he wrote/directed Pictures of Baby Jane Doe, a Unipicts Films release, based on his play A Fire Was Burning Over the Dumpling House One Chinese New Year. PedittoÕs film script Crossroaders has been optioned by Haft Entertainment, producers of Dead Poets Society and Emma.