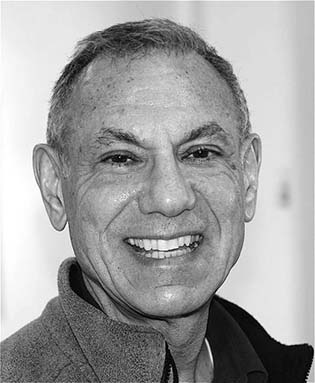 Paul DÕAndrea graduated Harvard Phi Beta Kappa in physics, studied philosophy at Oxford and earned a Ph.D. in Shakespeare studies from Harvard. He has written plays about Einstein, Saladin, Lorenzo deÕ Medici, and the jurist Oliver Wendell Holmes. Bully, winner of the CBS/Foundation of the Dramatists Guild prize, portrays an actual American community that voted to murder its local bully preemptively. The Trouble With Europe, a comic fantasia on political violence, was produced at the Mark Taper Forum Theater in Los Angeles and was chosen as best play by the American Theater Critics Association. His plays have been produced at the Berkshire Theater Festival, Actors Theatre of Louisville, the Phoenix in New York, the Magic in San Francisco, PBS, in London and in Rome. He founded Theater of the First Amendment, recipient of 11 Helen Hayes Awards, and has received Fulbright, Rockefeller, Woodrow Wilson, Jerome and McKnight Fellowships as well as the Humana Festival prize at ATL. Nathan the Wise was nominated for the Charles MacArthur Helen Hayes Outstanding New Play award. DÕAndrea has been a resident playwright at New Dramatists, Wisdom Bridge, Montalvo, Playwrights Center, Playlabs and Sundance. His interests center on the civilizing power of the arts.