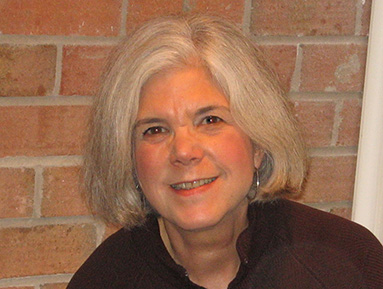 Patricia Hersch is the author of A Tribe Apart: Journey into the Heart of American Adolescence. Critically acclaimed by The Philadelphia Inquirer, Boston Herald and Chicago Sun-Times, Hersch's groundbreaking book has become a classic in its field. Considered the "first report from the home front" the year it was released, both Amazon.com and The Wall Street Journal named it one of the top 10 books in parenting, families and work. As lecturer, consultant, writer and youth advocate, she tours the country bridging the gap between adolescents and the adult world around them. Immediately following the Columbine shootings, she was called upon to address a special meeting of the COPS (Community Oriented Police in the Schools) program at the Department of Justice in Washington, D.C., and a Speak Out Forum for Youth convened by MTV and the National Association of Attorneys General and to keynote a conference of Educational Writers Association on Violence in the Schools. A former contributing editor to Psychology Today, she has been published in The Washington Post, USA Today, The Baltimore Sun and other newspapers and magazines. Through her frequent appearances in the media, her speaking engagements, and especially her writing, Hersch continues her mission to have the voices of adolescents heard. Her new book A Passion of Their Own: The Adolescent Quest for Connection will include some of her experiences working on columbinus.