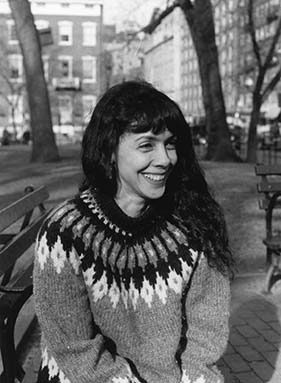 Olga Humphrey was awarded a 2003 Fellowship from the IFP/New York for a screenplay based on her play Hyperactive. Her play F-Stop was produced by B Street Theatre in Sacramento and received its world premiere in New York by New Directions Theater. Veronika Vavoom, Volcanologist was produced by Boston Theatre Works and received a developmental grant from the LEF Foundation. It was recently nominated for the Susan Smith Blackburn Award. I Used to Be Famous Once (a/k/a Paranoia) was the Runner-Up for the Maxim Mazumdar Playwriting Award, administered by Buffalo's Alleyway Theatre, and received its world premiere production by the Alleyway . Olga won Perishable Theatre's Women's Playwriting Festival twice, for Svetlana's New Flame and Hyperactive. Svetlana's New Flame was recently named one of Moving Arts Theater's (Los Angeles) best one-act plays of the last ten years. New York's Village Voice newspaper has called Olga a "writer to watch."