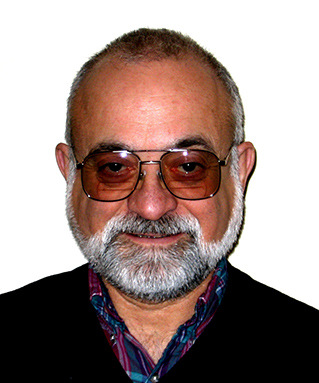 Moses Goldberg retired after 25 years as producing director of Stage One: The Louisville Children's Theatre and is now working as a freelance director, teacher and playwright. He has directed professionally at theatres from Washington to Florida, including one of the first US/Soviet exchanges at Moscow's famed Taganka Theatre in 1988. More than 25 of his plays have been produced professionally, and 15 of them have been published. His book of essays, TYA: Essays on Theater for Young Audiences, was published in 2006, and his 1974 textbook, Children's Theatre: A Philosophy and a Method, has been used in many of the nation's colleges and universities. Goldberg received the 1990 Charlotte B. Chorpenning Cup and was honored with the 2002 Kentucky Governor's Award in the Arts and the 2005 Medallion of the Children's Theater Foundation of America.

The Wind in the Willows