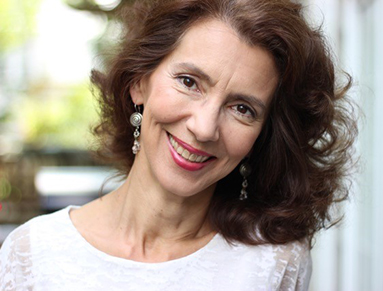 Mary Hall Surface's work has been featured at Seattle Children's Theatre, Dallas Children's Theatre, Arizona's Childsplay, Honolulu Theatre for Youth, the National Gallery of Arts, the Folger Shakespeare Library, as well as more than 15 productions at the Kennedy Center in Washington, D.C., in every region of the United States, as well as in Ireland, France, Peru, Germany, Italy, Taiwan and across Canada. An anthology of five of her plays, Most Valuable Player and Four Other All-Star Plays for Middle and High School Audiences, was published by Smith and Kraus. She has been nominated for five Helen Hayes Awards for Outstanding Direction: for the Round House Theatre's TinTypes, for Theatre for the First Amendment's Grimm Tales, Sing Down the Moon, Perseus Bayou (for which she recieved the award) and Tribute/Adventure Theatre's Good Night Moon and for the Charles MacArthur Award for Outstanding New Play for Sing Down the Moon, Perseus Bayou, Mississippi Pinocchio and Lift: Icarus and Me (all four written with composer David Maddox). Surface was the director of New Visions 2000: One Theatre World, a national festival of theatre for young people and families, co-produced by the Kennedy Center and ASSITEJ/USA; an advisor for American Theatre magazine; an on-site evaluator and panelist for the National Endowment for the Arts; the 2006 Charlotte Chorpenning Prize winner from AATE; and a 2011 nominee for the D.C. Mayor's Arts Award for Outstanding Service to the Arts. She is the artistic director of INTERSECTIONS: A New America Arts Festival at the Atlas Performing Arts Center in Washington, D.C.

Perseus Bayou: The Search for the Cajun Medusa