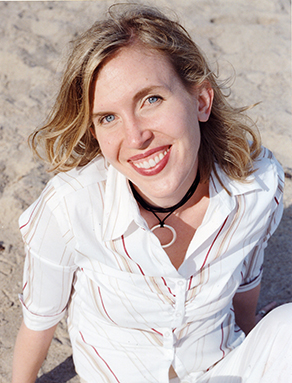 LeeAnne Hill Adams is a playwright currently living in Salt Lake City, Utah. She graduated in 1999 with a bachelor's degree in Playwriting from the University of Utah, where she studied under the mentorship of Dr. David Kranes. In 2002 she earned a master's degree from Brigham Young University in Theatre History and Criticism. While in her early 20s, Adams lived for a year and a half in Central Russia. Her experiences there shaped much of her creative work. Her plays Yellow China Bell and Archipelago were produced at Brigham Young University in May of 2002 and March of 2003, respectively. Adams has received several awards for her work including the Sundance Young Playwrights Award, the Jane Chambers Student Playwriting Award, first prize in the Arlene R. and William P. Lewis Playwriting Contest for Women and the David Mark Cohen National Playwriting Award. Adams is currently pursuing a career as a writer for both stage and screen.