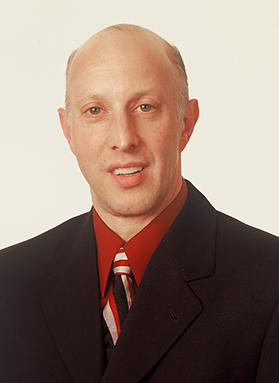 John Anastasi's works written for the stage include In My Father's Eyes, a play with music by David Friedman, produced at the Forum Theatre Arts Center (Metuchen, N.J.) and the historic Mishler Theatre (Altoona, Pa.). It was selected as an alternate at the New York International Fringe Festival in summer 2003. Stolen Lives, a two-character drama, was staged at the Acorn Theatre at Theatre Row (New York City) after being presented at the Mishler Theatre. Pied-ˆ-Terre enjoyed a successful off-Broadway premiere at the Kirk Theatre at Theatre Row in 2007. Since being published by Samuel French in 2008, Pied-ˆ-Terre has been produced at the Cork Arts Theatre in Ireland and has been fully translated to Chinese and produced at the Shanghai Grand Theatre in China as well as multiple cities in China. Pied-ˆ-Terre is being translated to Italian for a production in Rome in the near future. I Forgive You, Ronald Reagan was produced off-Broadway at the Beckett Theatre in Manhattan in summer 2013. Anastasi is an active member of the Dramatists Guild of America.

I Forgive You, Ronald Reagan