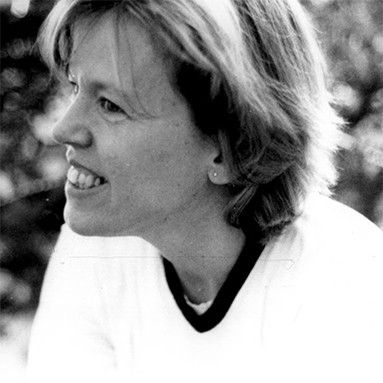 Joan Ackermann is co-artistic director of Mixed Company in Great Barrington, Massachusetts, a year-round theater now in its 18th year. Her plays include Zara Spook and Other Lures (1990 Humana Festival of New American Plays), Stanton's Garage (1993 Humana Festival), The Batting Cage (1996 Humana Festival), Don't Ride the Clutch, Yonder Peasant, Bed and Breakfast, The Light of His Eye, Rescuing Greenland, Off the Map, My New York Hit, Marcus Is Walking and her most recent play, Isabella, a musical for which she also composed the music. Before writing plays, Ackermann was a journalist for 10 years and wrote for Sports Illustrated, Time, The Atlantic, Esquire, GQ, Audubon, New York and other magazines.