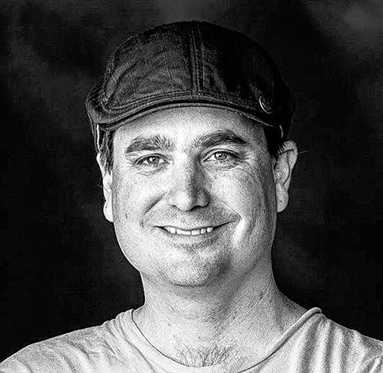 Jason Tremblay earned his undergraduate degree from Arkansas State University in philosophy and English. He earned his master’s degree in playwriting from the University of Texas at Austin, where he was awarded a James A. Michener Fellowship. In 2008, Tremblay received the Access to Artistic Excellence grant from the National Endowment for the Arts and also the Best New Play for Young Audiences award from The Kennedy Center in Washington, D.C. He has also received a Beverly Hills Theatre Guild Youth Theatre Marilyn Hall Award. Other theatre accomplishments included multiple nominations from the Austin Critics Table and the National Youth Theatre. He received commissions from Austin ScriptWorks, the Literary Managers and Dramaturgs of the Americas (LMDA) and East Valley Children’s Theatre. He was a member of Austin’s B. Iden Payne Award Committee. Tremblay was the founder of Theatre Heroes and an adjunct professor of theatre at Austin Community College. Tremblay put “at least one impossible thing” into every one of his plays, and fans of his work said this made his work extraordinary. His belief that children must be taught to survive in order to thrive is evident in his plays. Tremblay’s plays include Katrina: The Girl Who Wanted Her Name Back, Boom for Real, The Virgin w/ 10,000 Arrows, You Don’t Know Charlie Parker, The Cleaning Lady, The Princess and the Pea, The Sound Ascending, Queen Zixi of Ix, The Call of the Wild: Illustrated Edition, Hosers, Tennessee Dark, Chicken and Ice Cream and many others. Tremblay’s work is published by Dramatic Publishing, Playscripts and YouthPLAYS.