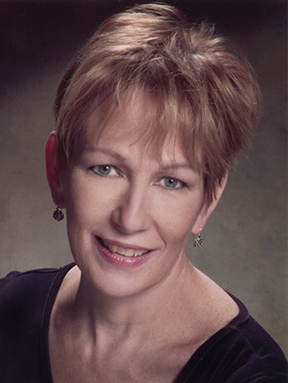 Janet Stanford is a director, Equity actor and playwright with a long list of credits in regional and college theatres. As artistic director of BAPA's Imagination Stage, Stanford is guiding the transition of this 21-year-old arts institution through its move to a new facility that has a 450-seat mainstage, 200-seat second stage and seven studios. During her tenure at Imagination Stage, she has commissioned several new works with multicultural themes and spearheaded the organization's Learning-Biotechnology-Through-Theatre project which is widely acknowledged as an innovative tool for introducing complex ethical questions to teen audiences. Stanford's production of Free Like Br'er Rabbit by Caleen Sinnette Jennings, published by Dramatic Publishing, was featured at the Kennedy Center's One Theatre World 2000 Conference. Her own plays for children include Jumbling Through Teddyscape, produced by the Virginia Stage Company, and Snow White—the Purdiest Gal in the West, published by Samuel French Ltd. Stanford currently serves as vice-president of the League of Washington Theatres and is the recipient of two recent travel and observership grants from ASSITEJ/USA and the Canadian Embassy.