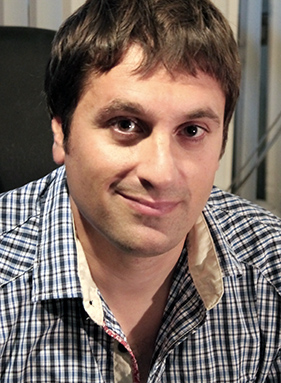 Frank Cipolla grew up in a small Canadian town, where the overall lack of things to do left him plenty of time to learn how to play many musical instruments. Though he is very proud that his music has been featured off-Broadway, at the Toronto International Film Festival and at the Cannes Short Film Festival, he is most honored to have performed at the music mecca CBGB's in New York City. He currently lives with his wife, Erin, in Toronto.