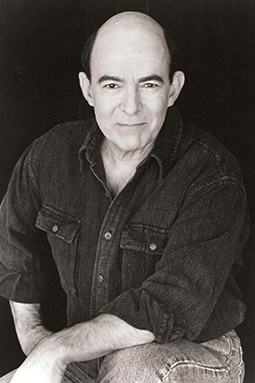 Ed Sala received a master's degree in playwriting from Virginia Commonwealth University in Richmond, Va. He's lived his life primarily as an actor, appearing on and off Broadway, at Carnegie Hall and in movies and episodic television. His plays have been produced from New York City to Melbourne, Australia. He considers himself very lucky to live a life in this business.