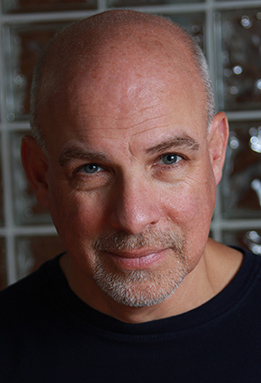 Douglas Post's plays, which include Bloodshot, Cynical Weathers, Drowning Sorrows, Earth and Sky and Murder in Green Meadows, and musicals, which include God and Country, The Real Life Story of Johnny de Facto and The Wind in the Willows, have been produced in New York City, Chicago, Los Angeles, Canada, England, Wales, Germany, Austria, Russia, China and South Africa. He has also been commissioned to write screenplays for Warner Bros. and NBC, teleplays for WMAQ-TV and several radio adaptations of his scripts. On three occasions, he has been selected to develop his work at the O'Neill National Playwrights Conference and once at the O'Neill National Music Theater Conference. He has received the L. Arnold Weissberger Playwriting Award, the Midwestern Playwrights Festival Award, the Cunningham Commission Award, the Blue Ink Playwriting Award and three Playwriting Fellowship Awards from the Illinois Arts Council, and he has been nominated for three Joseph Jefferson Awards and an Emmy Award. Post lives in Chicago where he is a founding member of the Victory Gardens Playwrights Ensemble, teaches playwriting at the University of Chicago Graham School and serves on three committees for the Dramatists Guild of America.

Detective Sketches and Other Short Plays

The Wind in the Willows

The Kingdom of Grimm

Scrooge and the Ghostly Spirits