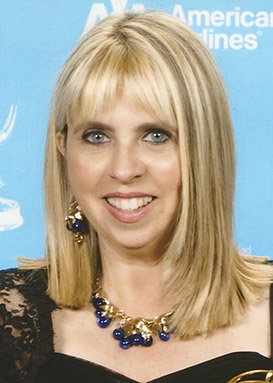 Donna Marie Swajeski has worked as a creative national programming executive for ABC and NBC in New York City. She was head writer of several network television soaps including All My Children, The Bold and the Beautiful, Port Charles and Guiding Light, for which she won an Emmy for Best Writing. She is also the recipient of a Writers Guild of America Award and an International Emmy. In addition, Swajeski wrote original stage shows for Warner Bros. cartoon characters at Madison Square Garden and worked with famed children's illustrator Tasha Tudor on her magazine, Take Joy. She currently is artistic director for the Delaware Children's Theatre, well known for quality family entertainment.